You are here: Home / Uncategorized / Learn German on Netflix – How to Sell Drugs Online (Fast).

Learning by Immersion is the best way to improve your German. Next to coming to Germany, you can immerse yourself with content such as audiobooks, music or tv series.

For English learners it is easy to find entertaining series to watch. The United States has a near monopoly on creating TV series for the entire world. For German learners the choice is much more limited and often of lower quality.

With “How to Sell Drugs Online (Fast)” Netflix managed to create a highly rated coming of age comedy drama. You can follow Moritz, a teenager in a typical small German village trying to win back his ex-girlfriend by selling drugs online.

The teenagers in the series are frustrated with living in the village of Rinseln and push through their day-to-day live by partying.

You can watch the trailer here:

The series is available with both German and English audio as well as full subtitles. You can switch over to the (British) English version if German gets too tiring.

However, I do highly recommend the German version. You will not only learn more but the series is also more authentic. The German voices are much more fitting for the teenage characters than the English voices.

I have some criticism about the series. It shows drugs used by teenagers in their day to day live. While the series is fun to watch I do not support downplaying the risks of using drugs and making them appear harmless.

If you want entertainment and immerse yourself in German, How to Sell Drugs Online (fast) is a great choice! 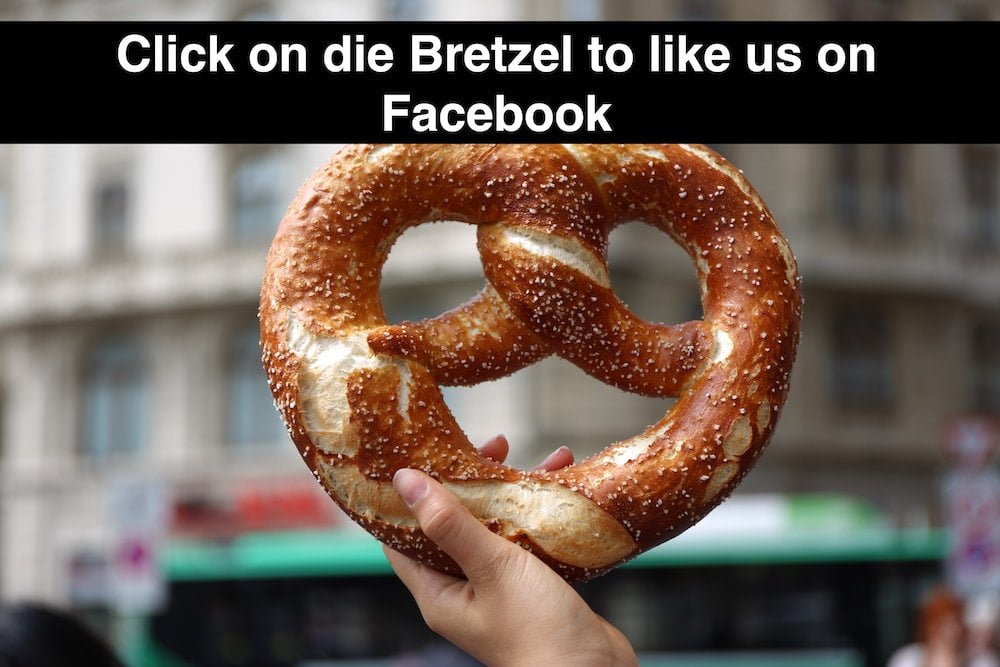